Chances are you’re already familiar with the so-called Big Five cloud providers. However, there’s another option on the market that offers everything you need and comes with a lower price tag. But is it as good as advertised? Let’s check it out in this G-Core Cloud review.

Pay as you go

Best for: Businesses in need of a cost-effective cloud hosting solution

Fewer locations than some competitors

May be overwhelming for beginners

While the power of giants such as AWS, GCP, and Azure continues to rise, G-Core Labs has its own product that is rapidly gaining momentum. In fact, this new platform is just as global, powerful, and secure.

The Luxembourg-based company has been around since 2011, mostly focusing on the gaming industry. Actually, the name G-Core is short for Gaming Core, showing where its roots lie. Today, it supplies over 30 IP ports across three continents, allowing it to support numerous major content and application providers from across the world.

The purpose of its cloud computing platform, G-Core Cloud, is to make building websites and apps cheaper and easier. It achieves that by eliminating the need for physical hardware such as both dedicated servers and storage on local networks.

One of its biggest strengths is making no sacrifices in terms of hardware power to do so. In fact, it comes with all the latest technologies for supporting modern software development. In April 2021, G-Core Labs was one of the first in the world to integrate Intel's 3rd generation Xeon Scalable (Ice Lake) into its cloud infrastructure.

All it takes is a few clicks, and G-Core Cloud lets you deploy an unlimited number of virtual resources from your office or home. What’s more, it’s available all the time and accessible from any place in the world.

So, is it as good as you’d expect?

G-Core Cloud comes with a number of built-in platform services. It’s time to look at the most important ones:

This platform surely makes assembling your virtual machine easy. It has virtual machine images ready, and all you have to do is find what works best for you. Deploying these instances takes less than ten minutes.

It offers single access and shared accounts, allowing your entire team to be in control of virtual infrastructures. When necessary, you can also quickly add more SSDs for enhanced performance.

Wherever you need your virtual machine to be, you can simply find and select an available area.

Using a separate load balancer service, you can allocate the load to your cloud resources in different regions to ensure your application’s availability even during traffic bursts.

G-Core Cloud lets you deploy your applications and services on its physical servers. The company has computing resources in over 15 locations across the world.

The other G-Core Cloud services work hand-in-hand with bare metal, meaning you can pick the ones you want to use with it. That way, you can build your own fully-flexible cloud infrastructure.

It’s also important to mention that other clouds such as AWS, MS Azure, and Google Cloud don’t offer bare metal as a service. And since that’s a more high-performance solution than virtual servers, this feature can really come in handy.

G-Core provides ready-made systems-applied services. It’s a list of 16 apps, some of which are a common requirement for many businesses. This includes data visualization systems like Grafana, video call services like Meet, game servers for CS: GO, Team Fortress 2, and Ark, and a lot more.

Relying on object storage is key when using such platforms, and G-Core Cloud offers it as a service. By having special cloud storage where you can move your website code and data, you can speed up your pages and animations.

Additionally, it’s a great place for storing your media files such as video, images, music, etc. Many businesses also use it to keep backups and data like statistics and transaction history.

G-Core Cloud is integratable with the company’s other platform services, so you can use it simultaneously with the global content delivery network (CDN).

By doing this, you lower the cost of your computing resources and get an integrated control panel to use for both services. Plus, it makes distributing content across the globe easier, regardless of where you are.

Getting improved access controls for all your deployments and resources can do a lot for your business. That’s exactly what you get with G-Core Cloud’s developer tools.

Another benefit of this service is that you get to monitor your users’ activities from a safety point of view.

And last but not least, you also get an efficient API to manage your cloud services and the option to use Terraform.

It’s also possible to set up VPNs with G-Core. Regardless of whether you need them between physical and virtual instances – the company’s Cloud has your back.

In addition, you get site-to-site VPNs across the entire world.

Generally, Kubernetes Management Tools are not the easiest to use, but that’s not the case with G-Core Cloud. They’re simple to set up and come with an automated control feature. This means the service always monitors your nodes and updates and restarts them when necessary.

You can containerize app microservices, migrate existing ones, and run them within G-Core’s infrastructure. Another way to utilize the containers is for deploying development and infrastructure testing.

With cyberattacks being a major threat in the digital world, protecting your servers is crucial. With G-Core, you never have to worry about it. That’s because the company offers some stellar security features.

One of the things users love most about G-Core Cloud is its transparent pricing policy, which isn’t based on traffic. Instead, you only pay for the computing resources you consume.

G-Core offers several pricing plans for standard instances on both Linux and Windows:

However, you should note that on-demand block storage is charged separately:

So, if you’re looking for a cost-effective cloud platform that offers great performance and is scalable, G-Core Cloud is a great choice. Unlike some other options in the industry, it offers bare metal servers and virtual machines, among everything else.

As I already mentioned in this G-Core Cloud review, it’s suitable for businesses of all sizes and locations due to its presence in the largest markets out there. This means nothing is stopping your business from giving the platform a try. 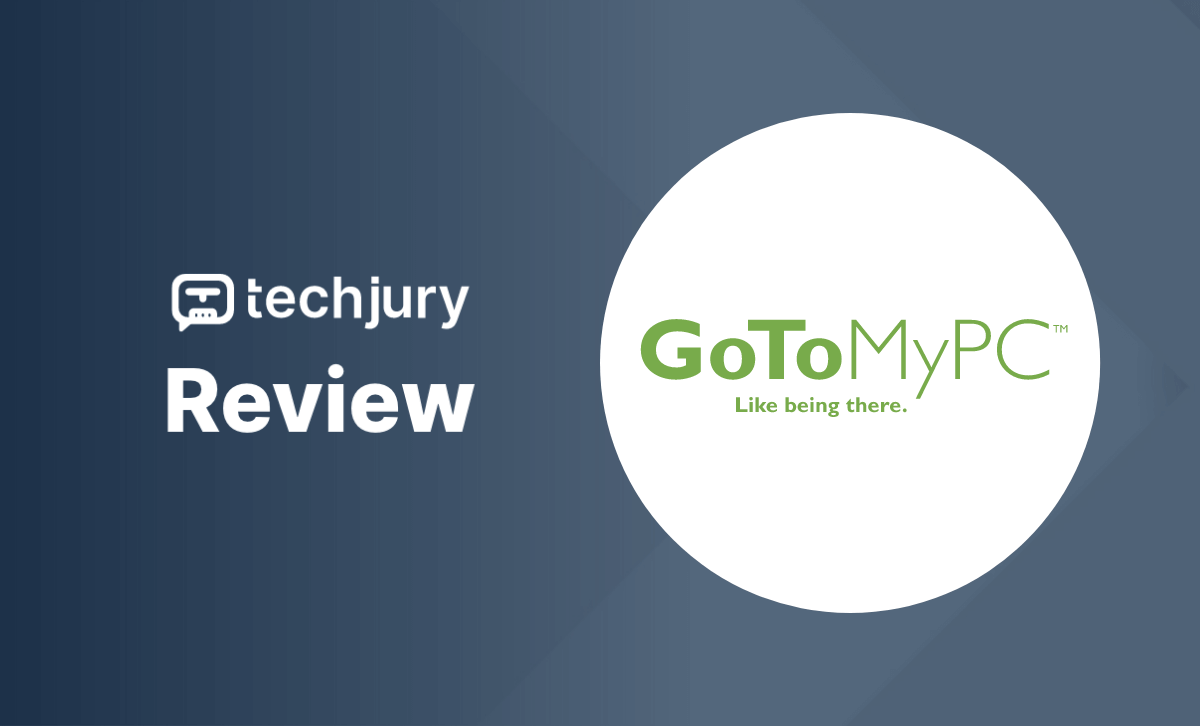 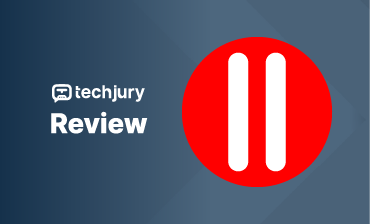